A ground-breaking and disruptive spoken word film, that depicts the polarizing struggle between black and white people in America. Let’s Grow bravely confronts the uncomfortable and polarizing conversations Americans are having today in an emotional and unapologetic manner. Written by Lisa Nichols, Sean Smith, and acclaimed actor & poet David Bianchi. 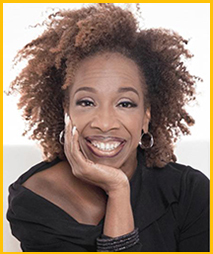 Lisa Nichols is one of the world’s most-requested motivational speakers, as well as a media personality and corporate CEO whose global platform has reached nearly 80 million people. From a struggling single mom on public assistance to a millionaire entrepreneur, Lisa’s courage and determination has inspired fans worldwide and helped countless audiences breakthrough, to discover their own untapped talents and infinite potential.

A noted media personality who has appeared on Oprah, The Today Show, The Dr. Phil Show, The Steve Harvey Show, and Extra – just to name a few, is also celebrated for the impact she has on the lives of teens. Through Lisa’s non-profit foundation Motivating the Teen Spirit, she has touched the lives of over 270,000 teens, prevented over 3,800 teen suicides, supported 2,500 dropouts in returning to school, and has helped thousands reunite with families.

Among the prestigious awards and honors bestowed upon Lisa for her extensive work are the Humanitarian Award from the country of South Africa, The Ambassador Award, and the LEGO Foundation‘s Heart of Learning Award. The City of Henderson, Nevada named November 20th as Motivating the Teen Spirit Day; the City of San Diego named April 25th Motivating the Masses Day, and the City of Houston, Texas named May 9th as Lisa Nichols Day for her dedication to service, philanthropy and healing. 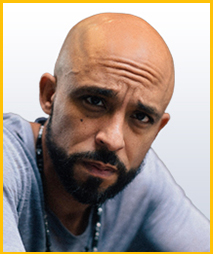 With near 100 professional film and television credits David is widely regarded. He can be seen in studio films like DC’s Birds of Prey, Priest, and Filly Brown. Currently, he is major recurring in Season 4 of Queen of The South for Netflix while major recurring on Tyler Perry’s Ruthless for BET,  as well as numerous appearances on hit shows like HBO’s Westworld, MacGyver, Agents of Shield, Animal Kingdom, The Last Ship and many more. He is classically trained, Afro-Brazilian and fluent in English, Spanish, Portuguese, with a BFA in Theatre/Film from Arizona State University

His work has earned him membership in the prestigious Academy of Television Arts and Sciences. He was also nominated for the prestigious Imagen Award (considered the Latin Golden Globe). David is widely known as a Spoken Word poet with multiple televised primetime performances. David produces high concept Spoken Word films that have broadcast globally and major festivals including the Cannes Film Festival.

David holds 20 professional producer credits, 18 screenwriter credits, and is the founder of Exertion Films. His name carries the prestigious producer’s mark (p.g.a.) an honor bestowed by the Producers Guild of America for his work. He is currently completing his 5th feature film as a writer/producer/actor directed by Emmy Nominee Christopher Folkens. 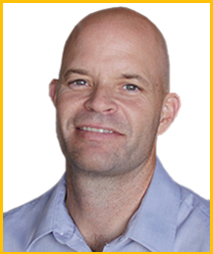 Sean is an actor, poet, author and speaker.  He is one of a very few performers to deliver a spoken word poem on the TEDx stage.  He wrote, produced and starred in a 90-minute one-man play, “I Do, Mom”, about his relationship to his mother, his masculinity and his vulnerability.  He also appeared on one episode of NCIS New Orleans.

Sean is the winner of the North America’s Next Greatest Speaker contest and has traveled the globe delivering riveting and transformational speeches all over the United States, Canada, Greece, Costa Rica, Colombia and India.  He has produced over 3,000 articles, audios and videos on all aspects of personal development and peak performance.

Sean has a new book coming out soon, Daddy, Are You Proud of Me, about the tender relationship between fathers and daughters.  Aside from all the accomplishments, what makes Sean the proudest is his marriage of over 20 years and his two incredible teenage children. 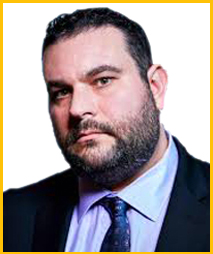 Daniel J. Pico s a graduate of Columbia College Chicago with a BA in directing and screenwriting. He has been shooting films his entire life having made his first movie at the age of 8.

Daniel is the founder of Pico Blvd Entertainment, a production company who’s core is focused on independent cinema. Not only is Dan a maverick director, he is an accomplished editor and has worked in several major capacities in film, from producing multiple feature films, to first assistant directing several multi-million dollar features films around the world. Currently he is developing his third feature film “Wounded”, an adaptation of the critically acclaimed play written by award winning playwright Kerry Kazmierowicztrimm. 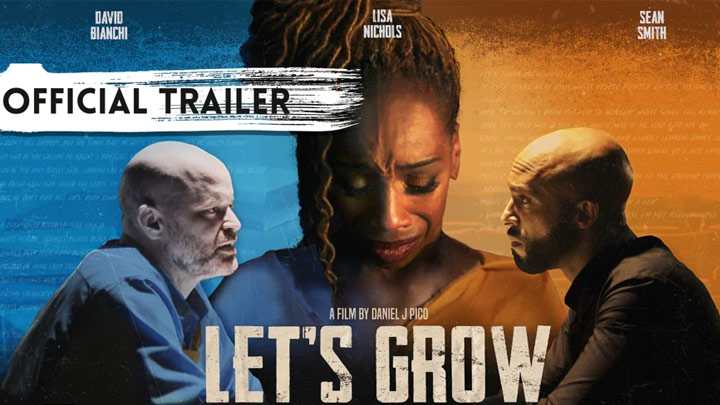 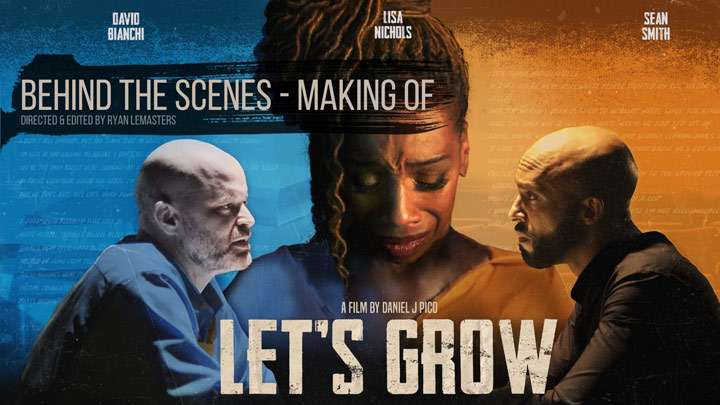 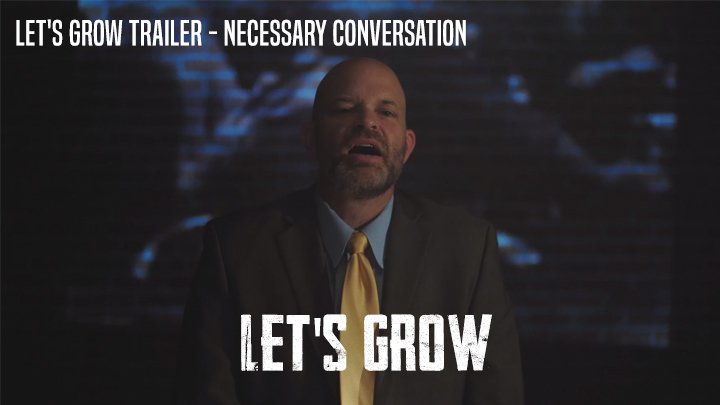